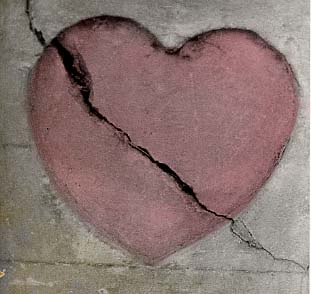 Auguste and I and Gussie were living directly across the street from the World Trade Center on September 11, 2001. September 10, 2001 was the last night that we spent in our home of 13 years.

It was very difficult to comprehend what had happened and it was a challenge to deal with the day to day ramifications. Simple things like finding our mail, getting basic information, getting Gussie to school… all of these traditionally mundane kinds of things had become monumental tasks that required project management, strategy and planning.

It felt lonely at times as you got the sense that people were getting on with their lives and yet, you could not.

There were so many people who were there to offer support and those gestures of kindness made such a HUGE difference.

Today, Auguste and I and Gussie offer our thoughts and our prayers to those people who are suffering through Hurricane Katrina and it’s aftermath. Our hearts go out to you today.

We will not forget.

Today we remember you and what you are going through.

Drama Queen. Is That A Gene That Gets Passed Down? 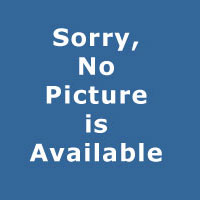 I found something the other day that made me very resentful.

I was looking for one thing and I found this little mini taperecorder that was obviously at least a few years old. I mean — who uses those anymore? I pushed the play button and this verrrry slowwwww, very low voice was saying something that I couldn’t make out.

Curious, I changed the batteries and I was pleasantly surprised to discover that the tape was of a recording session that Auguste did with Gussie just before she turned four years old.

Back then, she had been being a bit of a drama queen and over reacting to a lot of stuff and, worst of all —

sounding a lot of false alarms.

he made up his own version of “The Boy Who Cried Wolf” starring February (Gussie picked out the boy’s name. February? Can you get all the drama?) as the main character.

It was fun to listen to the tape and remember things that we had forgotten about Gussie and what she was like back then. Then I thought:

“How cool! Gussie’s got footage!”

Kids today have footage; a lot of it. They have pictures and recordings and videos and websites — all of this footage chronicling and tracking every move they make.

Not only do I not have footage but the one and only picture that I have of myself as a little kid is so faded that you can’t even tell that it’s me.

So you can, no doubt, understand my resentment.

So That This Time Next Year… 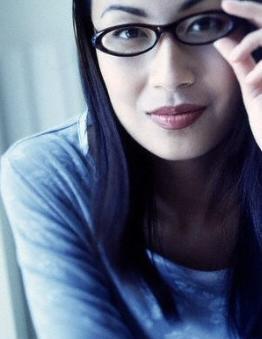 “24 hours is never too small to achieve something.

Great achievers have the same 24 hours unsuccessful people have. The difference is, while the former maximizes his 24 hours, the later misuses it. There is never a second chance for a day spent aimlessly. If we spend a day not maximixing it or spending it on things that will take us closer to our destinies, we are most times doomed with no option of having to spend the same day again. It is always advisable to do the right thing at the right time.

When the ‘right time’ is gone, there is usually no other chance for that right time that is gone.”
— Author Unknown 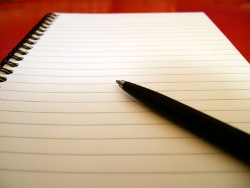 Today I had a thought.

I had a thought today about an interview that I saw — Katie Couric interviewing J.K. Rowling just after the release of her last Harry Potter book.

J.K. Rowling shares with Katie about her her first visit back to the apartment where she had been living when she wrote the first Harry Potter book.

She shares about how she wept as she stood on the street below, looking up at the window where she used to sit — at the desk where she wrote Harry Potter And The Sorcere’s Stone. From that desk by the window she would write whenever she had time, between her teaching job and motherhood, and everything else.

Katie asks her why that made her cry and she replies that:

She cried because she was moved.

“Do not worry because in the end, –

it all works out”.

that made me cry, too.

Better Late Than Never, I Guess 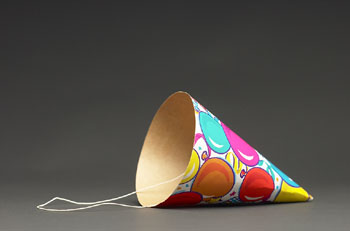 Yesterday was my birthday.

Happy belated birthday to me….

I Hear Ya Knockin’, But Ya Can’t Come In 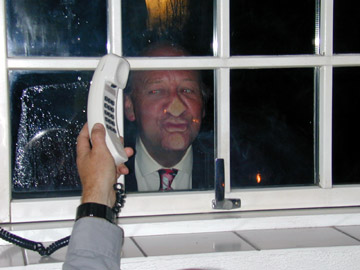 It is just before I am supposed to drop Gussie off at her friend Sally’s house at 3:00 PM sharp for a play date.

Now, because I know it’s Sally, I am assuming that this phone call has something to do with the play date and the original proposed 3:00 PM sharp drop off time. So, I am poised and on alert waiting to see how this call could potentially impact my afternoon.

Still on alert I wait for her to share with me how my afternoon plans have just changed. She says nothing.

Now I know that is not all that was said.

It was kind of like that scene in the movie Lost in Translation where Bill Murray is playing an American movie star shooting a commercial in Japan. The Japanese director, who does not speak English is giving Bill Murray his acting directions in Japanese. The director is going on and on and on in Japanese and when he is finally finished speaking, the translator turns to Bill Murray an delivers the translation:

and Bill Murray looks utterly confused as if she is deliberately holding back the whole truth regarding everything that the director just said.

“She said 3;30″ was kind of like a Bill-Murray-in-Lost-in-Translation moment for me, only –

without the benefit of having a scotch in my hand. 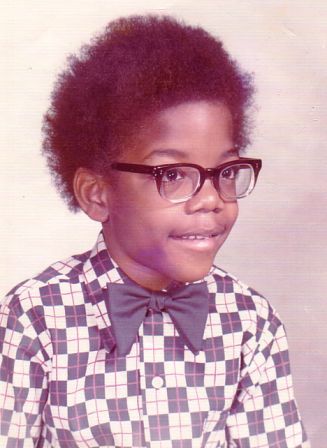 Track down an old friend and give them a call.

One of my girlfriends from college called me this morning. Quelle Surpise!

We used to live in the same dorm, across the hall from one another — junior year. Ha!

and we were off down memory lane not to return for about an hour or so.

How much fun was that?

Today, find an old friend and walk with them down memory lane.

Warning: Contents May Not Always Be Suitable For The Fam 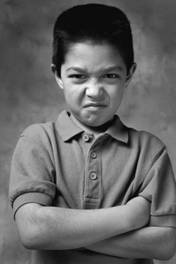 The other day I received an email that surprised me a little.

It was an email from my uncle Ralph. He was commenting on one of my recent blog posts; the one where my Aunt Emma embarrassed me by running up and shoving a dollar in the cup of one of my begging old friends (blog post dated 7/28/05, if you are interested).

Wadda ya know. An uncle actually read my blog.

“Isn’t that nice”, I thought as I emailed my reply.

Once I got over the fact that it was great to hear from him after all this time, it dawned on me that:

My uncle is reading my blog.

My family is finally reading my blog. Understand that — in my case, with my family — let’s just suffice it to say that if my relatives are reading –

THE WHOLE WORLD MUST BE READING!!!

My family is reading my blog.

Trust me, You’re Better Off

Lately I have been noticing examples all around of people talking when they really have nothing to say.

I am therefore reassured that:

It is far better to say nothing at all if what you have to say is nothing.

And, while it doesn’t happen often —

Today, I am clear that I really have nothing to say.

Let’s Just Be Honest About It

Grown men should not:

Leave Your Comments » (3) | Permalink
Next Page »
« View all dailies