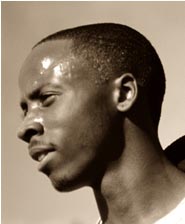 So that this time next year:

“Ah! But today is the only day you are alive. Today is the one time you have to face reality. Today is the only time you have to do anything constructive or destructive. Today before it becomes yesterday, is your opportunity to go forward and backward! Today, before it becomes tomorrow, is your chance to lay a better foundation for your future! What are you doing with today? Are you filling it full of your usual fears and worries, thus guaranteeing that tomorrow will be a repetition of today?” – Claude Bristol 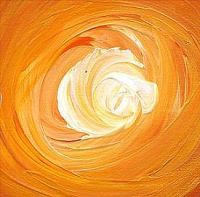 Big Surprise. Not many people do. But this morning I read an article in the New York Times that had me thinking in detail about death and — I didn’t mind because the woman whose death I was reading about, whose death I was thinking about — she allowed her impending death, to be her excuse to really live.

“Who will talk to my darling daughter when she gets her period? Will my son sustain that sweet enthusiasm that he seems to beam most often at me? There are days when I can’t look at them — literally, not a single time — without wondering what it would do to them to grow up without a mother. What if they can’t remember what I was like? What if they remember and grieve, all the time?

Last January, at the age of 47, Marjorie Williams died. Her husband Timothy, her 9 year old daughter Alice and her 12 year old son, no doubt miss her very much. Timothy says that Marjorie was “more alive than anyone” and that she had a gift for ” seeing people whole”.

She shares so generously in her book:

“Chemotherapy would knock me into a passive misery for days. And then — depending on which formula I was taking at the time — a day would come and I would wake up much like a normal person.

Whether the bad time I had just had lasted five days or five weeks, some inner voice eventually said — and still says — Never mind. Today is a ravishing day, and I will put on a short skirt and high heels and see how much of the future I can inhale.”

I don’t like thinking about death, really. But putting on a short skirt and high heels and seeing

“how much of the future I can inhale” –

I could think about that all day long.

Don’t you just hate it when you are in a great mood and you have to be with someone who’s in a bad one?

And, don’t you just hate being around people who’s mood swings are intense or unpredictable?

We have all had the experience of, going about the business of happily living our lives and then all of a sudden somebody else’s funk fest infects our positive vibe!

We all know “people” who seem completely clueless to the fact, and out of touch with the reality that,

their up-one-minute-and-down-the-next way of being, has an impact that reaches far beyond just them.

When “other people” indulge in upset and negativity, the cost to “those people”, though never very obvious at all to “them”, is tremendous. Fun, minimized. Opportunity, shrivels. Money, dwindles. Friends, avoid. Invitations, reconsidered. Community, shrinks. Relationships, end. 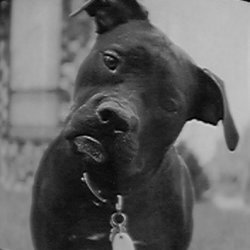 When you have kids –

you have to constantly keep buying socks.

What’s that all about? 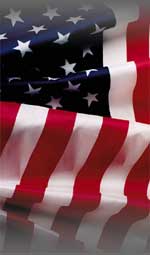 Rosa Parks was laid to rest this week.

God Bless Roas Parks and thank God for her courage to take a stand against injustice and the unjust.

Rosa Parks, an African American, was arrested on December 1, 1955, for violating a city law requiring racial segregation of public buses:

In police custody, Mrs. Parks was booked, fingerprinted, and briefly incarcerated. The police report shows that she was charged with “refusing to obey orders of bus driver.” For openly challenging the racial laws of her city, she remained at great physical risk while held by the police, and her family was terrified for her. When she called home, she spoke to her mother, whose first question was “Did they beat you?” — The National Archives

It is reported that when Rosa Parks asked the officer that was finger printing her after her arrest, why she was being arrested, he said:

Sure Beats The Alternative

You are probably familiar with this quote by George Bernard Shaw:

This is the TRUE JOY in life, the being used for a purpose recognized by yourself as a mighty one; the being thoroughly worn out before you are thrown on the scrap heap; the being a FORCE OF NATURE instead of a feverish, selfish little clod of ailments and grievances complaining that the WORLD will not devote itself to making you happy.

Last night I crawled into bed feeling “thoroughly worn out” and it was great. The day was FULL and I had fun. I remember thinking as I was about to fall asleep:

“I wonder if this is what it feels like to be –

In Only God, Should You Trust 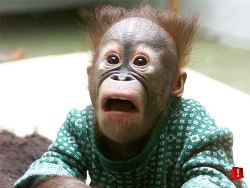 Now that you are old enough to have a sense of humor about this, I think that it is time to admit to the fact that –

I owe you an apology.

After all, you are my nephew and there is nothing that I wouldn’t do for you.

It was 1992 and your mother and I were running all over town, at the last minute, trying to pull together your Halloween costume. You wanted to be a Teenage Mutant Ninja Turtle. Was that so wrong? Was it too much to ask?

You were only eight years old, for Pete’s sake? We could have done better.

Because we waited until the last minute — surprise. There were no more Ninja Turtle costumes to be found. We panicked, and with only hours to go before the trick-or-treating festivities would begin, we had no choice but to use the only resources that were available.

With only a pair of black opaque tights, a black leotard, sunglasses, a white sheet and a black fedora, at our disposal, we transformed you (bless your little trusting heart) into our very own homemade super hero –

That’s right. Halloween 1992, we let you go out; rather, we sent you out trick-or-treating dressed up in a pair of ladies tights and leotard. We invented the name Brothah Man as a way to to sell it to you — the idea of an eight year old boy wearing his Mother’s leotard and his Auntie’s tights — and you bought it. Shame on us and I am not the least bit proud of myself.

So, this is my official public apology to you, and quite frankly, I think that your Mother owes you one too.

So That This Time Next Year… 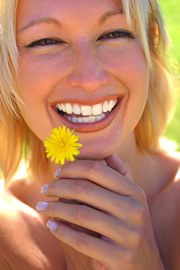 Anyone can fight the battles of just one day. It is only when you and I add the burdens of those two awful eternities -

that we break down.

It is not the experience of Today that drives us mad, instead it is remorse and bitterness for something that happened Yesterday and the dread of what Tomorrow may bring.

live this one full Today.