Do They Make Jimmy Choos In That Size? 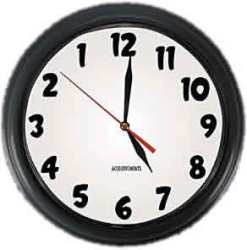 It started out as a fad but now it is an entire industry:

the dogs in New York are wearing clothes; entire outfits.

They’re wearing sweaters and shoes — the whole nine yards! I am expecting to see a poodle in dog earrings any day now.

This morning, as I was coming from Starbuck’s, I saw a dog, a boxer, wearing the cutest green hoodie. I had to get a grip because my automatic reaction was to ask him where he got it.

As I passed him by he looked at me — and I am not kidding — like he was gloating about his cute green hoodie sweatshirt. He was being smug because he could tell that I liked it.

You know I need to get a life…

Give ‘Em Something To Talk About

What is it that you must achieve so that at the end of your life, looking back at it all, you will consider your life to have been well spent and a life of no regrets?

Have you ever even thought about it?

Stop. Take a moment. Think about it. Now.

Perhaps you are living your dream today, and maybe today –

I Am Ready For My Close Up Mr DeMille 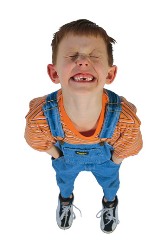 Have you ever imagined your life as a movie?

In my movie there is a:

In my movie there is:

Wardrobe
Make up
A Theme song

In my movie there are:

And in my movie I am definietly —

You have probably imagined your life as a movie too. In your movie you are probably the star, too.

In fact, everybody is starring in their own movie. The thing is, in everybody elses movie the most you can hope for is –

In Other Words, She Just Can’t Help Herself 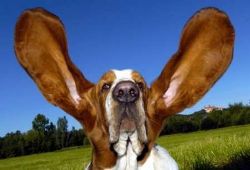 She was slightly annoyed and self-righteously indignant as she responded to my question:

“I am not an eavesdropper, Mom. I just have good ears!”

This Bud’s For You! 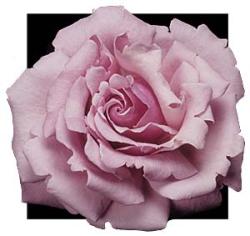 This BUD’s for you!

I have had that word communicated to me on many occasions and in many different ways. Spoken, unspoken, gently and sometimes with a very heavy hand –

It All Happened Way Too Fast 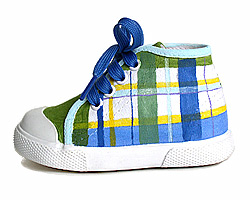 Don’t say that you haven’t been warned.

There is this unwritten rule that exists between parents and children. It sneaks up on you when your kids are, oh, about 9 or 10 1/2.

I had to find out the hard way:

YOU CAN NO LONGER REACH FOR THAT HAND TO HOLD.

Don’t violate this one. I promise you, it won’t be pretty

Once they hit “that age”, and you will have no idea that they have until they freak out on you on the way to school while every parent that you want to impress is within ear shot and your kid is screaming at you about how you are embarassing them for doing something that nobody noticed until they started yelling at you that you were doing this awful thing — you will have to re train yourself to no longer reach for “your baby’s” hand.

No matter busy streets.
No mater that you are running because you are late.
No matter even that you love them…

…and just want to share a little moment with them before they head off to whatever disaster that will inevitabely happen that they will be taking out on you when you arrive to pick them up, on time , while they take their sweet time.

The other day Gussie and I witnessed a Dad violate the “no Hand Holding Zone” rule while trying to cross a busy street with his son. It was painful to watch what happened next. His son really showed him and earned some respect points with the kids.

But that poor Dad. Oh well. Not to worry. I mean, he should be able to show his face around campus again sometime in April/May-ish.

You know what I mean. Sometimes you just get assigned a leader that you have to follow whether you like it or not. It’s one of the realities of life. But listen up: 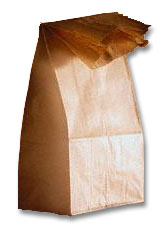 But now I’m back!

Stay tuned this week because I have much to say…