You Are Being Watched 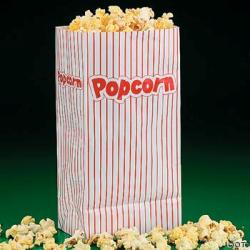 Sometimes I imagine my life as a movie.

My movie’s got great costumes and a fabulous theme song playing in the background behind all of my important moments.

This past week in particular, with all of its drama; ups and downs and rollercoaster thrills, my hope was, in a movie, that others might find my life entertaining so that at least all would not have been in vain.

As I contemplated my life played out on the big screen, I discovered that what matters to me most is how I will ultimately be thought of.

What is the thing about me that speaks louder than anything else?

I would like to think that thing is the fact that I dream big and that I never want to be ruled by circumstance, that I am courageous with a compassionate heart willing to stand up for the underdog.

In your movie, how are you portrayed? Will people laugh at the story of your life? Will they cry? Will you leave them wanting more – 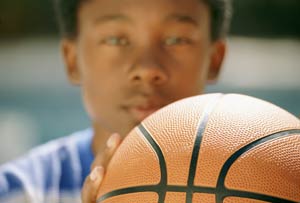 I read an article this week in Vanity Fair that thoroughly entertained me:

My Lunch with Harvey

Best selling crime writer, Linda Fairstein, on page 262 of the March issue, writes about the dream she has had to get a movie deal based on one of her books. Without giving too much away, Fairstein tells about a memorable conversation that she had with movie mogul, Harvey Weinstein at a cocktail party four years ago on Martha’s Vineyard. She shares about the “perfectly manicured lawn” and the “mix of showbiz personalities” at the party, as she sets the stage for her conversation with Harvey Weinstein himself.

He walks over to greet her and says:

“You think you could do more of a thriller? There needs to be more action if we were to do the story as a movie.”

“Not a problem,” she says in response.

“Why don’t you give me a call sometime?”

Weinstein requests, and then he invites her to:

“Come down to my office and let’s see if we can figure out a project we could do together.”

Fairstein goes on to share that her husband Justin would occasionally nudge her to call Harvey Weinstein (which to me suggests the passage of time) to set up that meeting that he asked her to set up. She goes on to admit that it just isn’t her style to pursue someone “quite that way”.

Again, I don’t want to give too much away but I’ll risk it – she has yet to have that meeting with Harvey Weinstein!!

I think that is just plain crazy!

To me it is crazy to dream about being offered a movie deal, only to have the mogul of all movie moguls ask you to call him so that you can talk about doing a project together.

Honey, this is not the time to be playin’ hard to get.

If you want the deal and if you’ve got the goods, for goodness sakes pursue the opportunity when it walks up and greets you on a manicured lawn on the Vineyard.

The Way We Were

I remember being five and free.