Is That So Wrong? 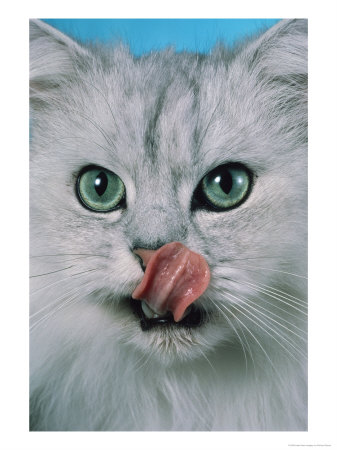 All we wanted was to sit down for a hot cup of coffee, perhaps a pancake and a couple of strips of bacon. What we didn’t want was =

We are not at all what most people would consider picky or high maintenance. We really aren’t. All we’d ask is that the coffee be hot, the pancakes be fluffy, the bacon be crisp and -

simply hold the freshly dead mouse lying on his side right next to our favorite table.

I was enjoying my morning paper with a cup of hot coffee at a local cafÃ©, when it all started coming back to me.

As I scanned through the editorial section of The New York Times, hoping to find Maureen Dowd’s column, my memory was triggered and it dawned on me that I had been tolerating this conversation for far too long… 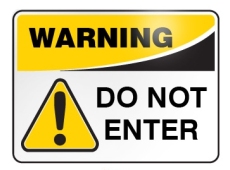 As he barrelled through the tiny French cafe, heading toward the back where the hostess was putting the final touches on a cafe francais, he screamed at what might as well have been the top of his lungs:

“Wow! I can’t believe how nice and quiet it is in here on a Sunday morning”!!