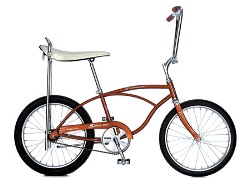 Last night Sly Stone emerged from wherever he hs been.

I was one of the fortunate who got to watch him perform as the Grammy Awards were handed out, and as I watched I remembered how my parents never had to worry about getting a babysitter at the last minute when we were little kids, because –

Dennis Hilgendorf lived across the street.

Dennis Hilgendorf was this 16 year old white kid who loved to babysit for us because he loved my Dad’s music collection. As far as Dennis was concerned, he was getting paid to listen to great music; great music that his parents forbid:

Why would he ever say “no” to that?

He would just sit all night long in front of that stereo and get lost in the music that defined a generation.

Last night Iwatched Sly Stone and it took me back to a happy place.