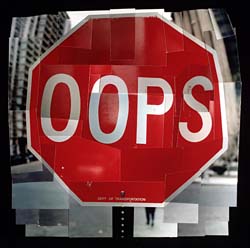 What are the odds?

“Daisy Mae?! Can you imagine”, I asked

That is when she told me that she could imagine it indeed because the name her mothergave her:

And then she proceeded to prepare me for my root canal…

(you absolutely can not make this stuff up)